The Vallone di Cecione farm is a small family-run business located a few kilometers from Panzano in Chianti in the heart of the Gallo Nero Chianti Classico area, between the provinces of Florence and Siena. The Anichini family, owner of the farm, works and takes care of the small plots of land in the splendid “Conca d’Oro di Panzano”, a valley so called for the sun exposure and for the composition of the soil. The total area of the farm is about eight hectares, half of which are dedicated to viticulture with vineyards, at an altitude of 460 meters S.L.M .. The other half is dedicated to olive trees grove with over 700 olive trees.

The land of the farm is dominated by the old farmhouse with turret, dating back to the fourteenth century, where the Anichini family lives. The company owes its name, in fact, to Cecione, which is a small area in which there are also two other farms, and from Vallone, the ancient name of a field that descends from the house to the valley where, since ancient times, was produced an excellent wine. Since 2001 Francesco Anichini has been working full-time on the farm, with the support of his parents. This integration between modern agricultural techniques and winemaking tradition gives life to the Chianti Classico Vallone di Cecione, a wine of excellent quality. All the farm’s production is organic.

The story of the Anichini originated more or less at the end of the nineteenth century, with some distant relatives who cultivated a small farm in the Sienese area and shared with the owner the oil demijohn produced. At that time reality saw opposing masters and sharecroppers.

In 1961 Giuliano Anichini, following the advice of a friend, bought in Panzano the farm that would become the Vallone di Cecione, which was a little larger than the previous one and so destined to increase revenues.

But half of the harvest was always to be given the master . And with the other half, they have to survive in 12 people. On the other hand, it was still an era when the grandfather paid for medicines in the pharmacy with the oil bottles.

“One day, in the early 80s,” – Giuliano Anichini says – “the owner came to me and told me:” sharing is over, from now on you go to salary. “ And I: “I do not even think about it, I want to continue to work as a sharecropper.”

In 1984, however – in a period of strong urbanization in which a large mass of farmers, tired of working the ungrateful land, went in search of easier earnings – the master asked Giuliano if he wanted to buy Vallone di Cecione that had always cultivated as his own land. The challenge stimulated him enormously. At the beginning he was hesitant not having the money necessary for the big step, but after an intense year of work in the restaurant of the owner himself (up to 18 hours a day), together with his wife, he managed to put aside the requested amount and accepted .

After twenty years of sacrifices and bulk wine, in 2004 Francesco Anichini, in another impetus of courage that obviously is a mark of the family, decided for bottling. He started with about a thousand bottles until he reached the current 15,000. A surprising expansion that laps the United States and that allows it to participate in the most important fairs. 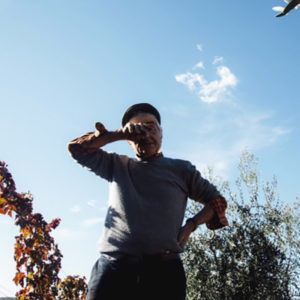 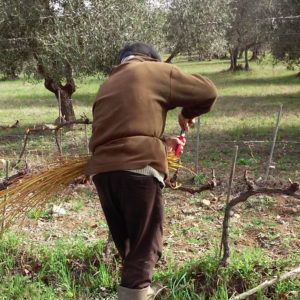 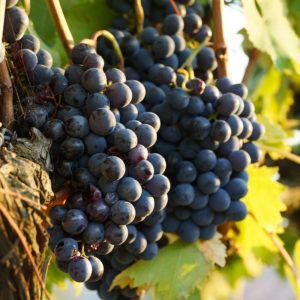 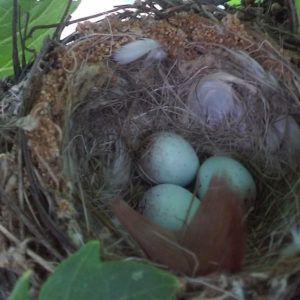 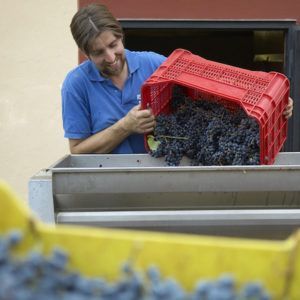 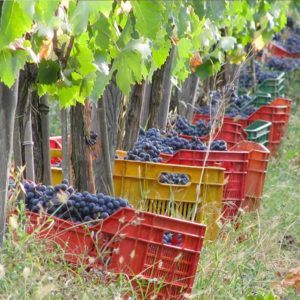 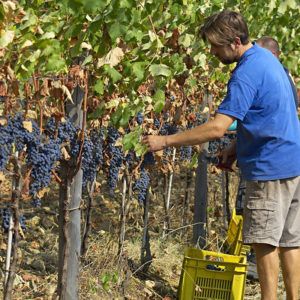 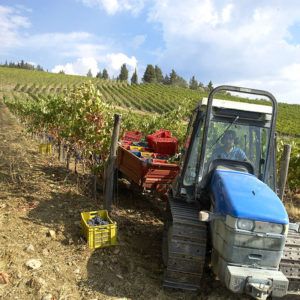 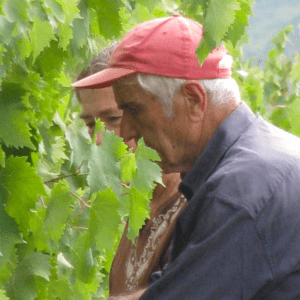 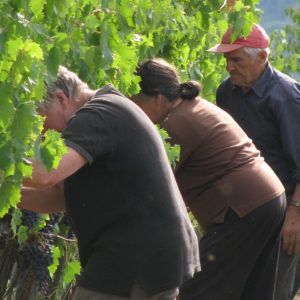 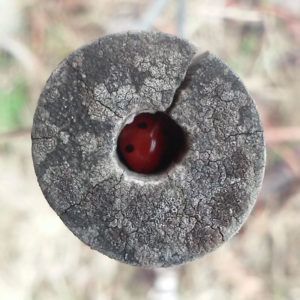 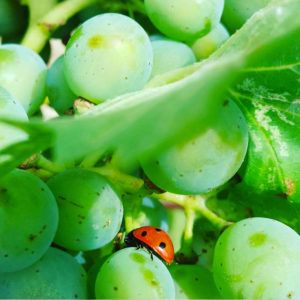 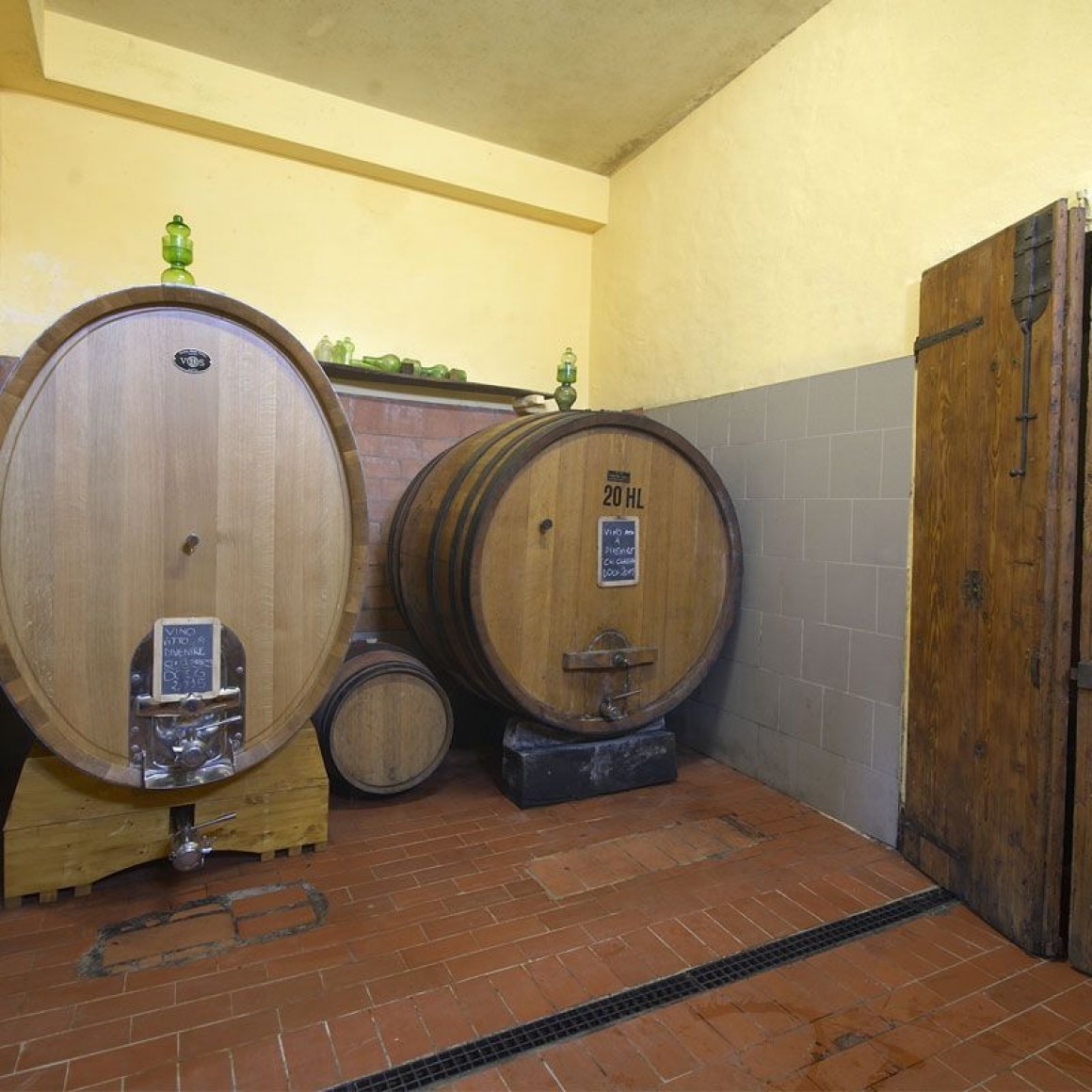 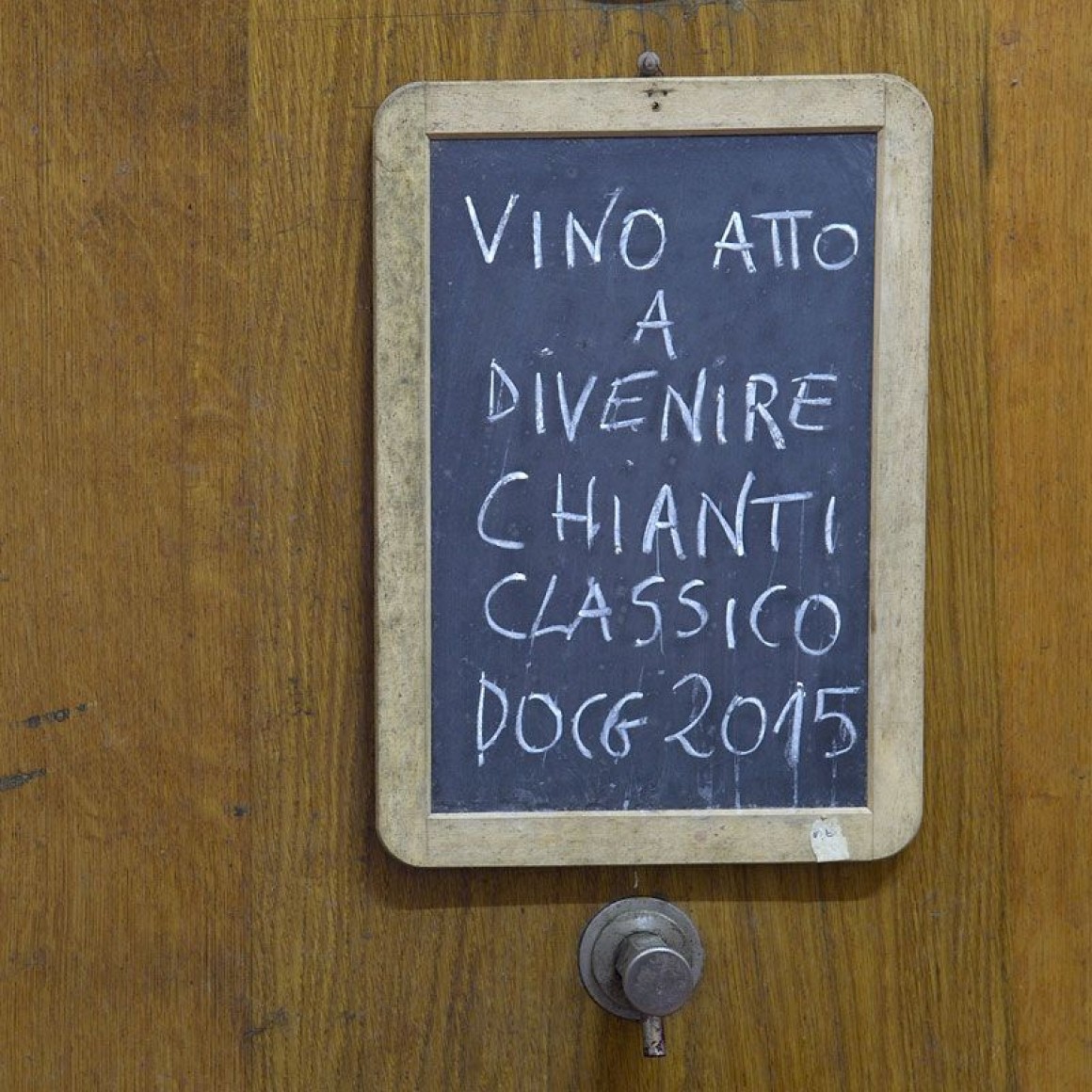 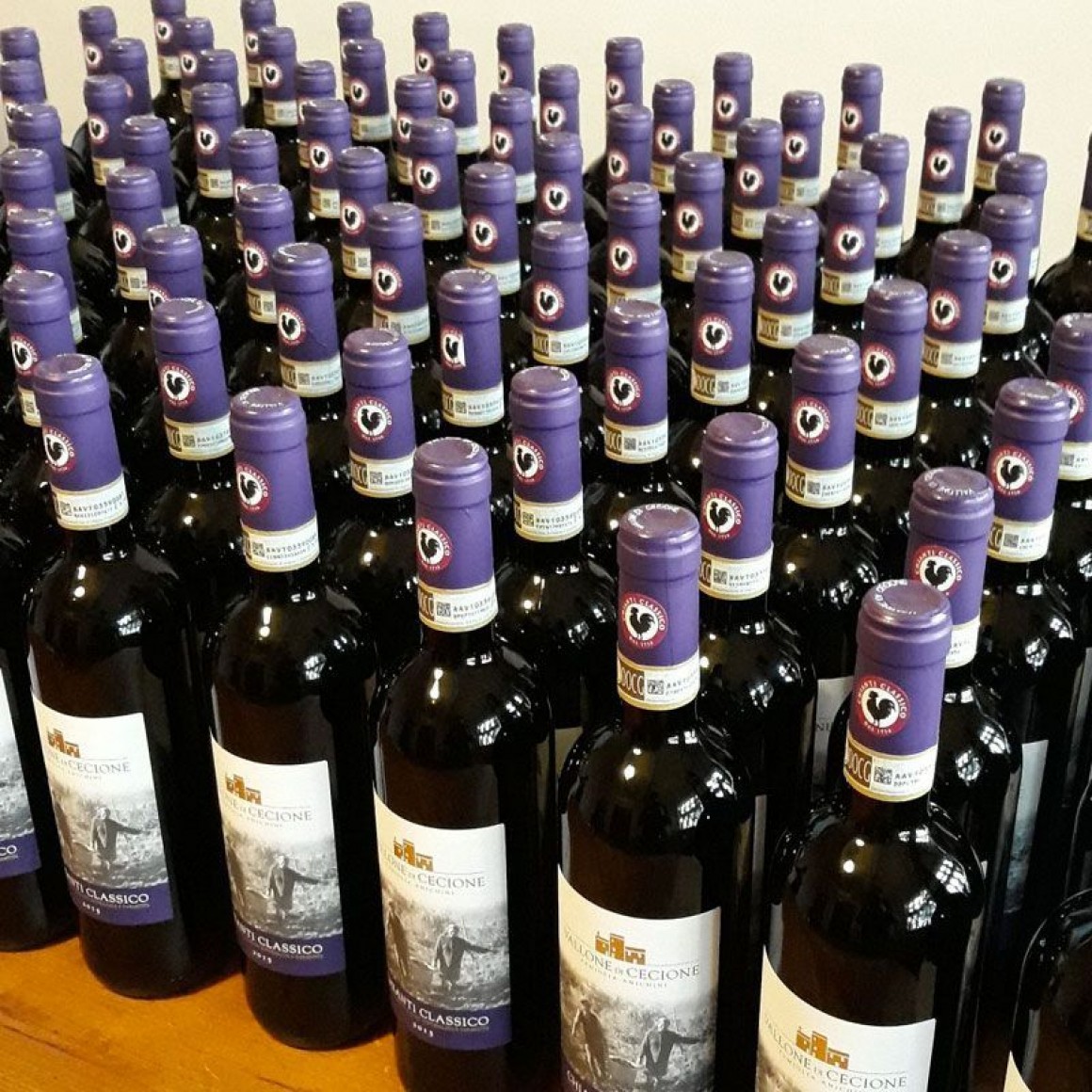